Alan Lawrence is a loving father of five, but when he first learned his fifth child was born with Down Syndrome, he admits he was shocked, hesitant and worried.

But now, 18 months later, he wants to prove to the world how unnecessary those fears were.  He wants “to show the world that having a child with Down’s Syndrome can be a blessing”.

Lawrence, a skilled photographer set out to create a photo series of his son Wil, that he entitled “Wil Can Fly.”  It captures Wil ‘flying’ in every day situations, which symbolizes Lawrence’s belief that the sky is the limit for his son. 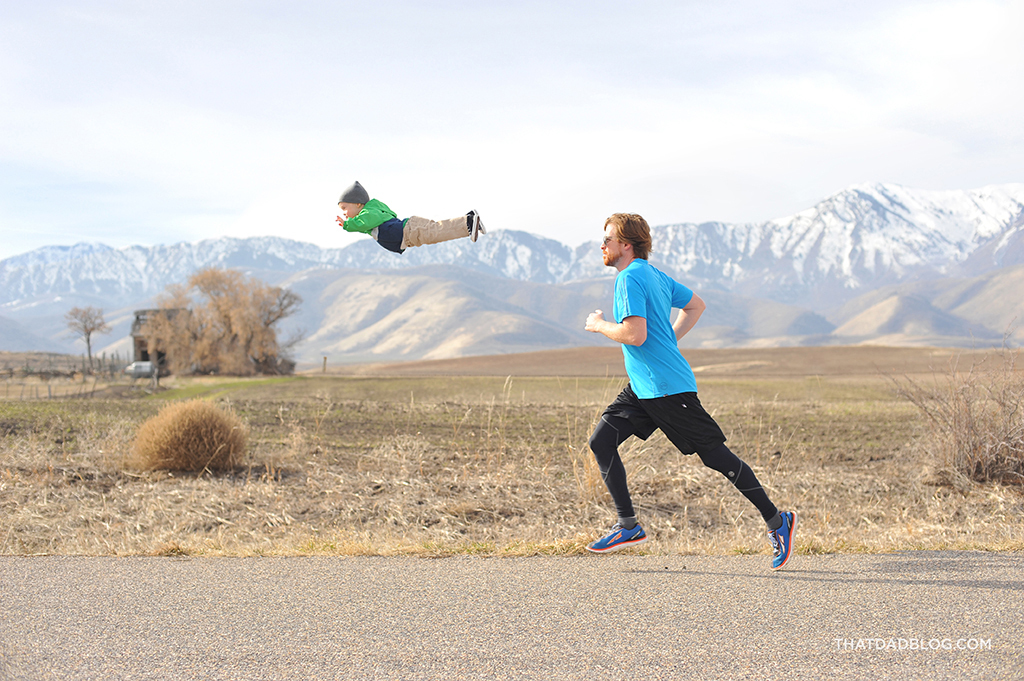 The series is uplifting and inspiring, and hopefully showcases that no matter what disabilities a child has, they are special and they can ‘fly’ in their own unique way. 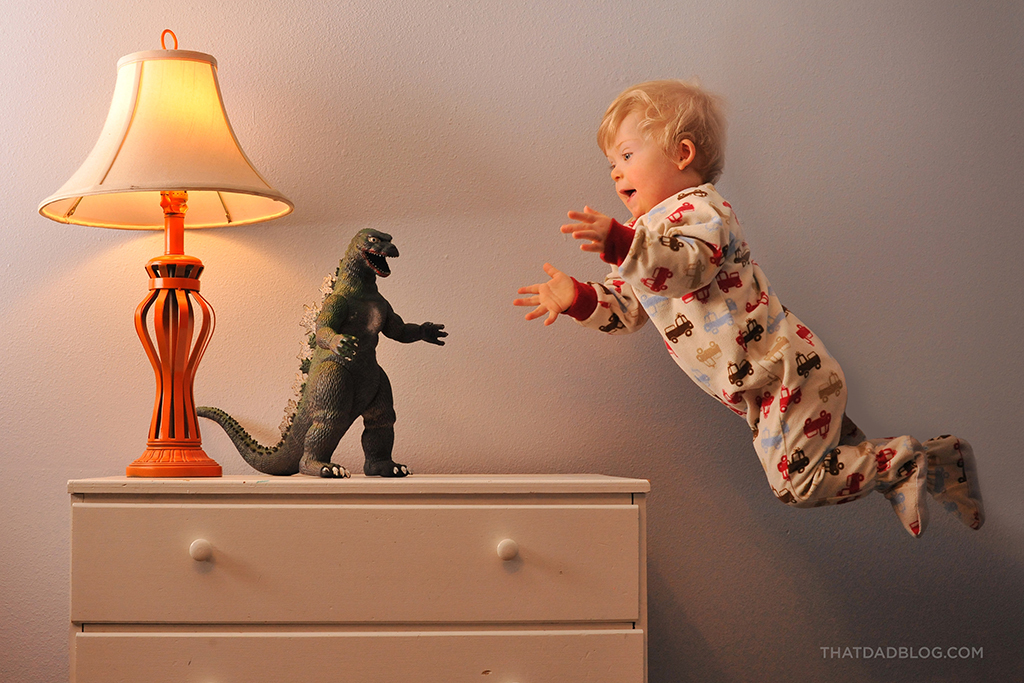 “We know as a family that he will be able to do anything he puts his mind to. Wil Can Fly,” Lawrence tells HuffPost UK Lifestyle. “He is just like any other kid his age it just takes a little longer for him to reach some of those average milestones.” 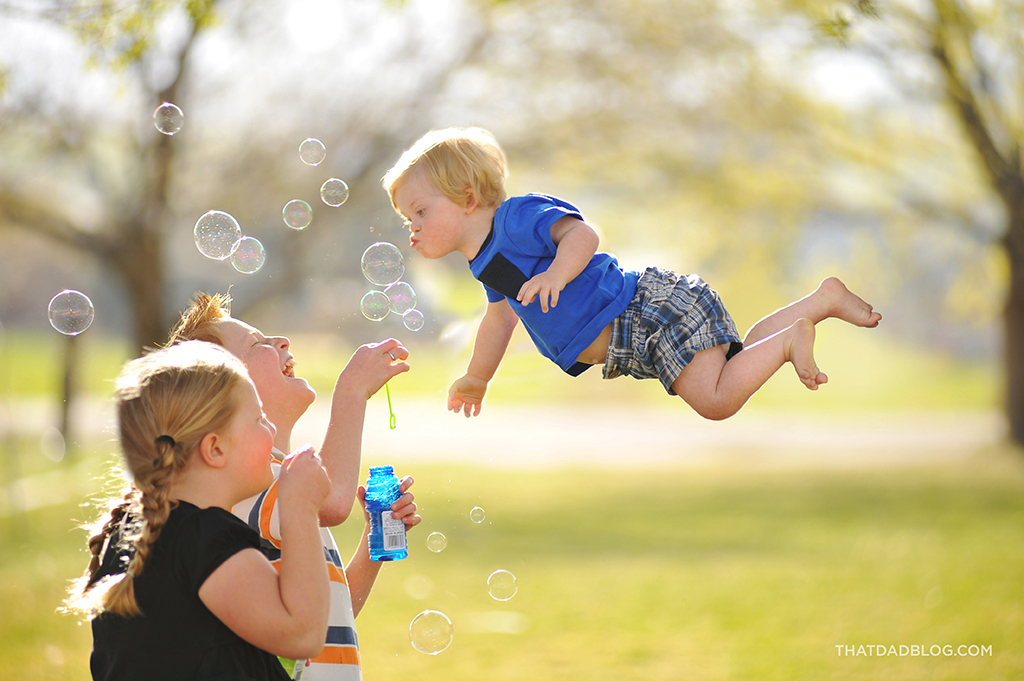 You can see more beautiful photos from this series here.