Nothing says Summer like a trip to an amusement park! There’s something nostalgic about spending time with family and friends riding rollercoasters, eating funnel cake and playing in the sun. Colorado is home to quite a few amusement parks and many of them are within an hour’s drive from Colorado Springs! So pack up the family this Summer and check out all the fun that Colorado has to offer!

Located just west of downtown Denver, Lakeside Amusement Park has been entertaining Colorado since 1908! Today it’s still popular with families due to its affordable admission and kid-friendly amusements — for big and little kids alike! 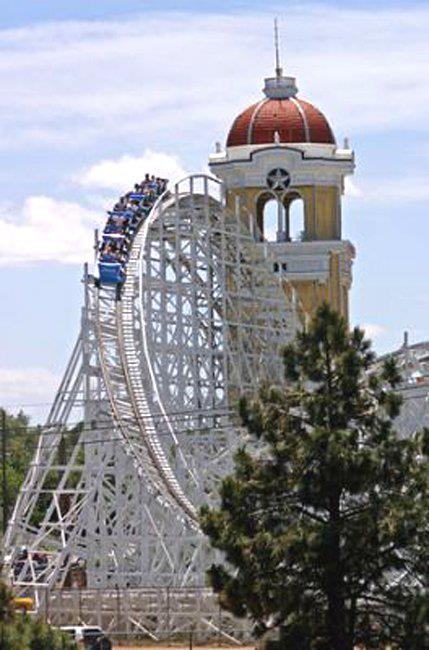 Heritage is truly a hidden gem! Nestled in the foothills of west Denver, Heritage has a small town feel with fun rides for the whole family. You can enjoy zip lining, Go Karts, a ride in their swan boats, bumper boats, and old favorites like the Tilt-a-Whirl! There are also arcade games and a ferris wheel! 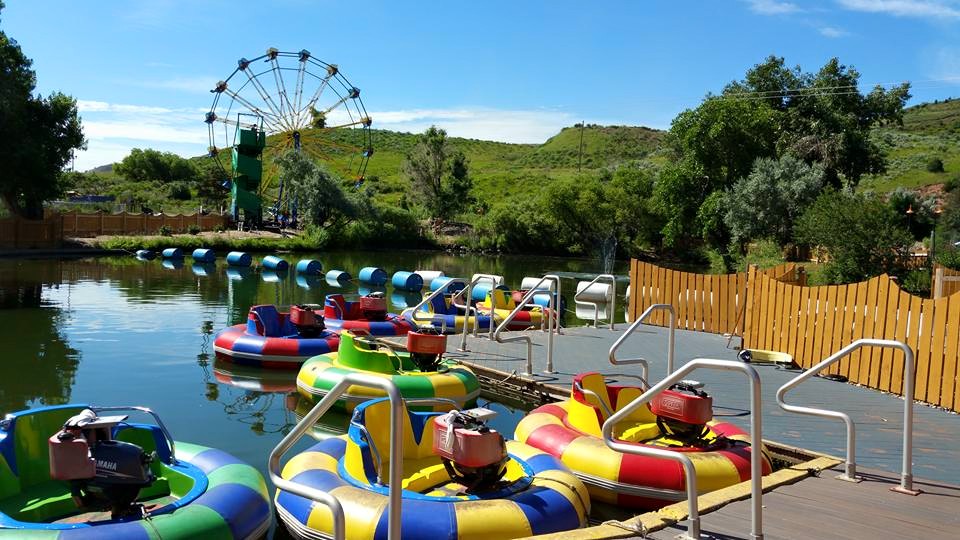 Elitch has thrilling rides and rollercoasters for those taller than 48 inches, and plenty of tame family rides for the littles. It also has an 11-ride water park, arcade, lots of places to eat and a summer concert series making Elitch’s largest Colorado amusement park. 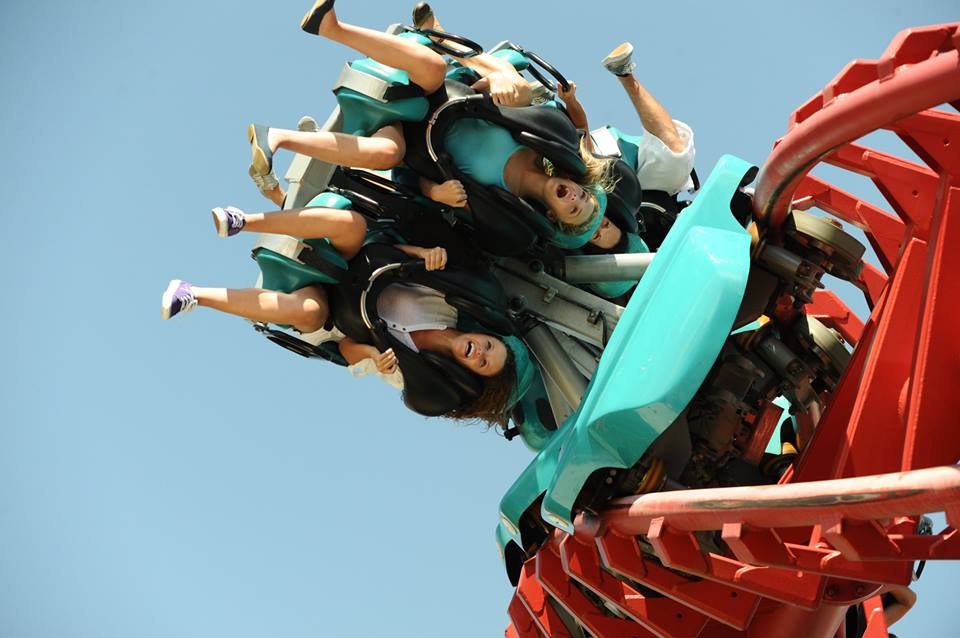 This beautiful amusement park ahs rides that swing you above a beautiful valley or tours that take you below ground into haunting caverns and caves! There’s also a bungee trampoline, laser tag, maze, alpine coaster, zip ride and much more to entertain every member of the family! 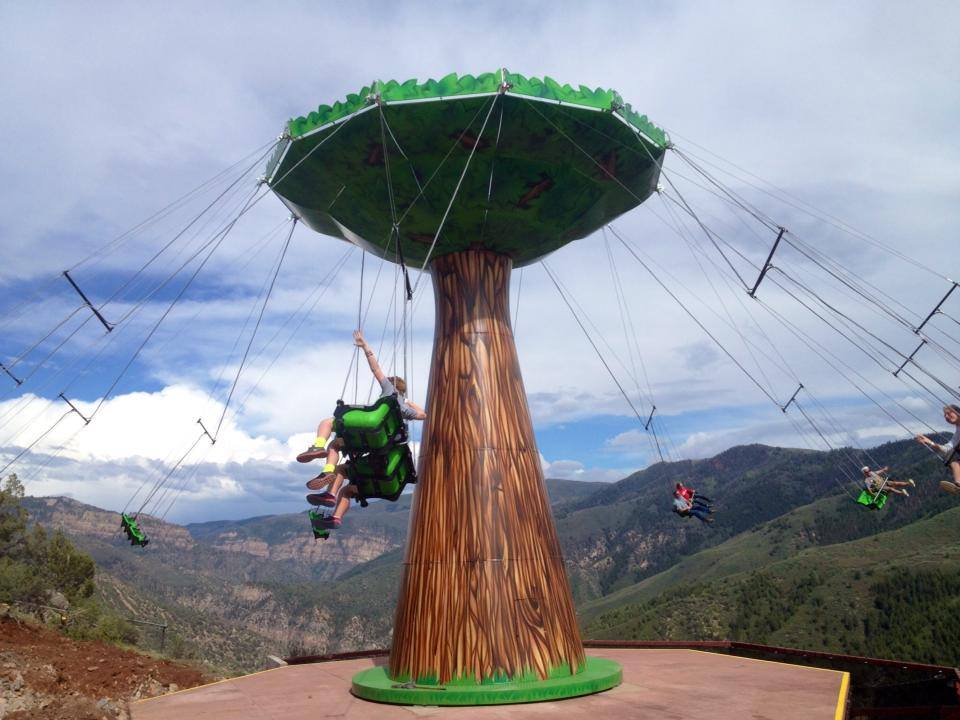 At Santa’s North Pole Workshop just west of Colorado Springs in Cascade, Christmas lasts from May through December! Recreate the magical feeling of Christmas with a special visit from Santa, magic shows, goat and llama feeding, the Candy Cane Coaster, handblown glass ornament demonstrations, an elf show and more than 20 other family rides and attractions!  You can even make Smores over an open fire! 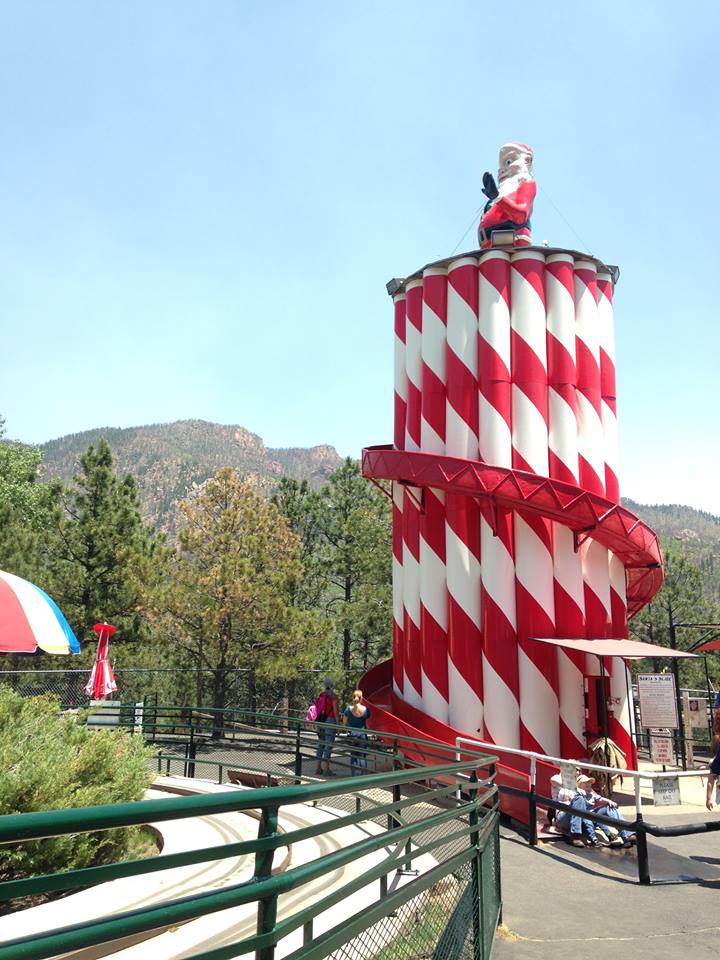 Recently reopened and rebuilt, due to damage sustained from forest fire, the Royal Gorge Bridge and park is located  adjacent to the massive Royal Gorge outside Cañon City. You can walk across one of the world’s highest suspension bridges, which rises nearly 1,000 feet above the Arkansas River! Then take in some of Royal Gorge Bridge and Park‘s other attractions, including the world’s longest single-span aerial gondola, a kids’ playground and carousel, zipline and Royal Rush Skycoaster! 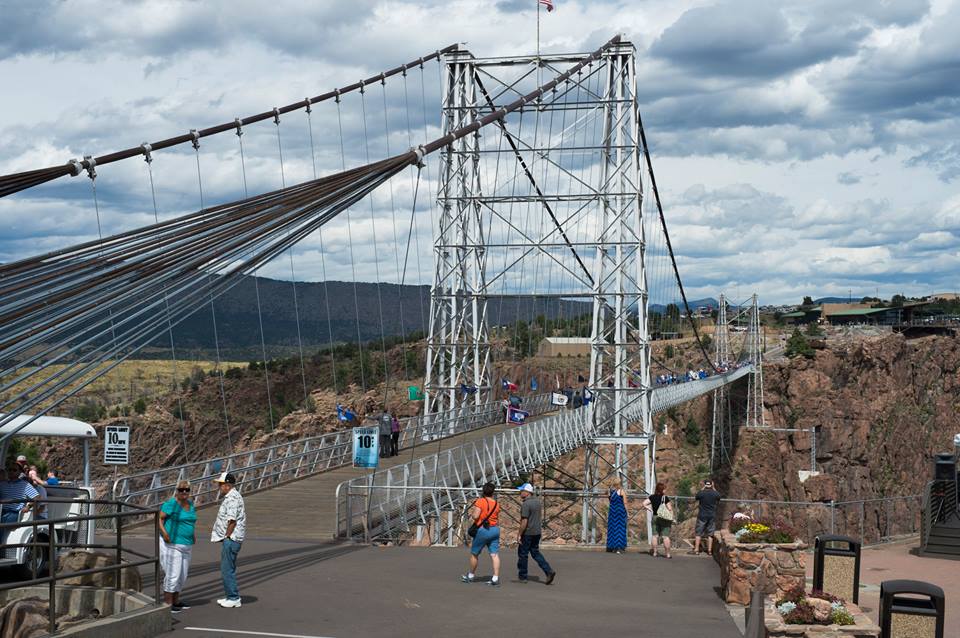 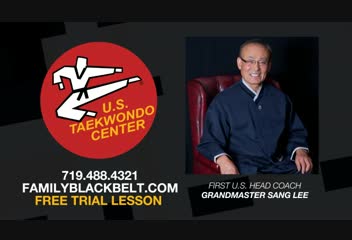